I’ve never had any known enemies (well, apart from that one girl at school who mistook quietness for weaknesses – her mistake). But I recently overheard a conversation that jolted me from the verge of an exhaustion induced breakdown halfway across the Atlantic, to wide awake and brain running faster than a Concorde at the realisation that maybe I do have enemies.

“So, the UK are joining us in bombing ISIS now, so that’s good.”

I was in a travelling induced news vacuum when the UK government were voting on whether or not join the USA in bombing ISIS when I overheard a conversation between a couple of air stewardesses. I’m a peace loving almost hippy. I’d never thought about having enemies. Ones who stand against what I believe in and would take my freedom and even my life if I stood against them.

“So, the UK are joining us in bombing ISIS now, so that’s good.”

I don’t know what it was about how she said it. Maybe it was her sunny Californian accent. Maybe because she had just been talking about calling her parents and her nephew’s baseball game. But for some reason I sat up (not like I had a choice flying economy) and took notice.

“So, the UK voted to join us in bombing ISIS. So that’s good.”

Jesus told us to love our enemies, to pray for those who persecute us (Matthew 4:43-45). I don’t remember him saying kill them because they hate you, kill them before they kill you.

You can argue that it’s easy for me say that because ISIS haven’t driven me from my home, haven’t killed any members of my family and from thousands of miles away from the people and places they are destroying its easy to say don’t kill them.

I don’t pretend to know what the solution is.

I do know that standing by and just watching what happens isn’t an option either. I don’t pretend to know what the solution is.

But apparently there are some people I should be praying for - peace and a change of heart for starters. 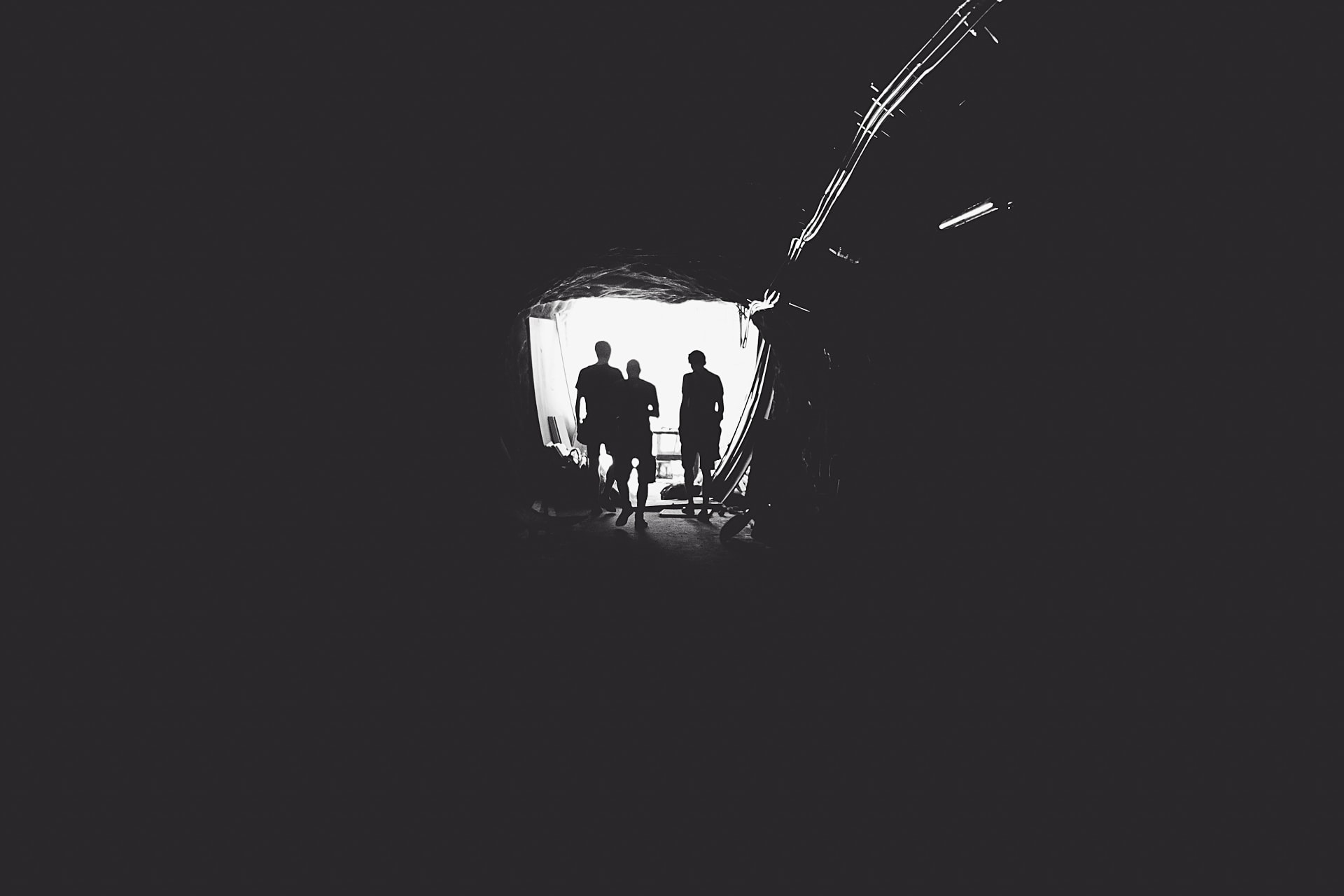