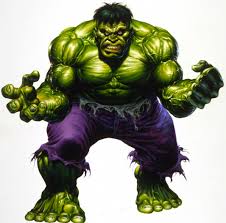 P.S. If you haven’t signed the No more page 3 petition then you really should. And you might want to check out the Everyday Sexism Project.

Like Loading...
So this week the director of Academy Award winning Disney Pixar creation Brave has criticised the over sexualised redesign of heroine Merida. Over 166,000 people have signed a petition to Disney Chairman Bob Iger asking him to sort it out - you should sign it too. But let's face it, we have some responsibility over what role models we give to children. And some people get that...
Jamie Moore, an American photographer, wanted to take some portrait shots of her daughter to mark her daughter's 5th birthday. After hitting up the world wide web for some inspiration she noticed that most of the suggestions were for Disney Princess costumes. Pretty standard for such an age.
But really, is this the best we can do?
First up - do we want 5-year-olds to think that having only animals as friends is normal? (Clearly an early indicator of Crazy Cat Lady Syndrome)
More importantly - do we really want to encourage 5-year-olds to dream of being a woman who, through her own stupidity or the schemes of an evil step-mother/witch, sits around in a pretty dress waiting to be rescued by a handsome prince? All in the name of True Love don’t forget – a True Love quite often formed during one chance meeting in a forest followed by a duet so heavenly that angels wept and old ladies reminisced about their youth. A True Love based on one dance at a ball. Or sometimes, True Love entirely founded on the drop-dead gorgeousness of said damsel in distress. Naturally, this kind of True Love can only be demonstrated by said handsome prince effortlessly defeating all foes, rescuing the princess from certain death or awakening her from a magically induced coma with True Love's First Kiss.*
But that’s great, 5-year-olds you should aspire to be That Girl. Enjoy a life of being helplessly dependent on a man - because lets face it, you have no means to choose an alternative should you wish. You can bitch to all your squirrel friends about it.** 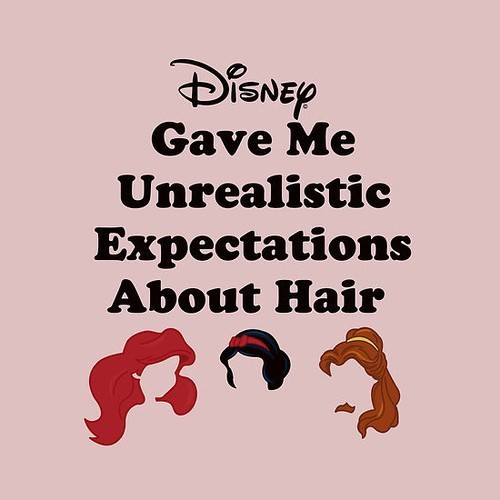 Fortunately Jamie Moore had a better idea - she knows that we're living in a post Spice Girls Girl Power and Destiny's Child Independent Women world.***
Instead of styling her daughter as a pathetic princess waiting to be rescued by a posh bloke with a title she worked with her daughter to pick five real women instead. Real women who actually did something worth noting. real women who didn't let their lives be defined by the obstacles they faced but chose to work round them - something inspirational.
Real women. Not perfect, but real.
I just Love it.
Here is the original post and of course the photos.
Who would your inspirational female role models be?
And don't just say your mum because that's too cliché.
I also Love this:
https://www.youtube.com/watch?feature=player_embedded&v=cG8dCuMibdI
*I'm not saying that it's not True Love but hello, exception-rule --> you've got to know the difference. And we wonder why teen girls love Twilight so much – its just a slightly more grown up Disney. Without the singing obvs. There would have to be actual smiling in the film for singing, something we’re all pretty sure R-Patz isn’t capable of.
**Yes there are a few Disney exceptions. Shout Out to Mulan - she only goes and saves the whole nation from an invasion. Merida, from Brave, is one of Disney's more recent princesses and is pretty Kick As too. And yes, Belle and the Beast fell in love after spending a whole winter together not just five minutes. But with a library and castle like that do you blame her?
***Ignoring the fact that they ran all over the world in tiny clothes in order to get famous and sell records (in some ways depressingly similar to  the Pussy Cat Dolls). And despite what Beyonce thinks - girls certainly don't run the world.  (I still love you Bey, even if you are a bit out of touch from reality. I mean, did anyone see that documentary? #believesherownhype)